"Experts who assess global peril saw a pandemic coming, but they have worse worries for humanity."

Many virologists and epidemiologists predicted that a global epidemic was to break out. However, governments are much more preoccupied with trade agreement's demand.

Even though international networks increase our vulnerability to viral pandemics and cyberattacks, these will not bring the total end to humanity. As for global heating and environmental depredation, these may lead to a calamity of unprecedented scale. However, none of these represent an existential risk to our civilization.

The biggest prompt threat which we persist in ignoring is to be found in the progress in biotech and artificial intelligence. The abundance of nuclear weapons and the idea of an engineered pathogen in biological laboratories would lead to the extinguishing of the human race if we do not make the correct decisions. We better slow the pace to build a more advanced moral appreciation of our condition.

The Coronavirus pandemic might have indicated the end of hyper globalization and reasserted the importance of the nation-state. Nonetheless, we will have to arrive at international cooperation if we’re to avoid far greater calamities in the future. 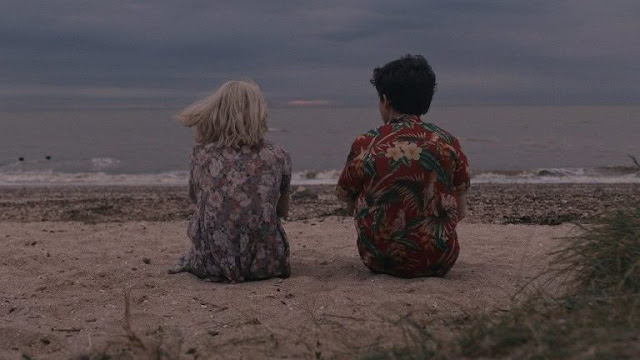 The End of the F***ing World is a British dark comedy-drama television program,
based on a graphic novel of the same name by Charles Forsman 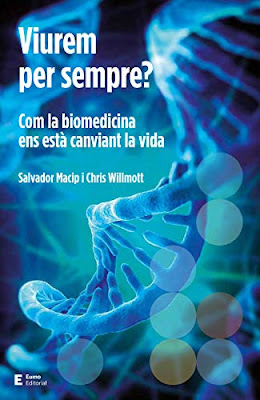